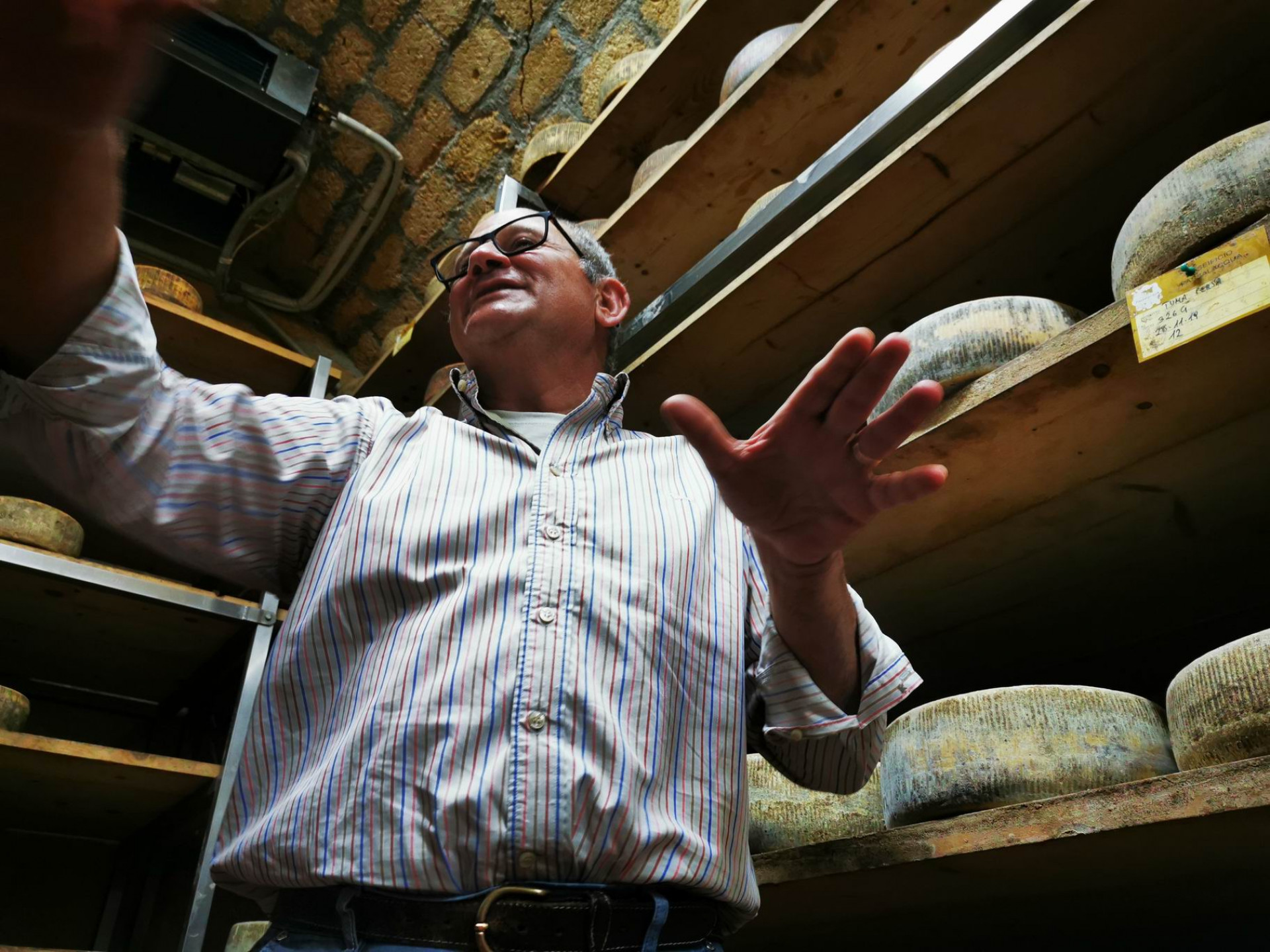 Sicilian cheese: a world of people and tastiness

While visiting Sicily, you cannot miss a cheese platter with a good glass of wine.

It will be challenging to taste all the different types of cheese from Sicily because each area has its own specialty with many versions. You then have a never-ending list of classifications: PDO, PGI, TSG, PAT, and the “Slow Food” Presidia. 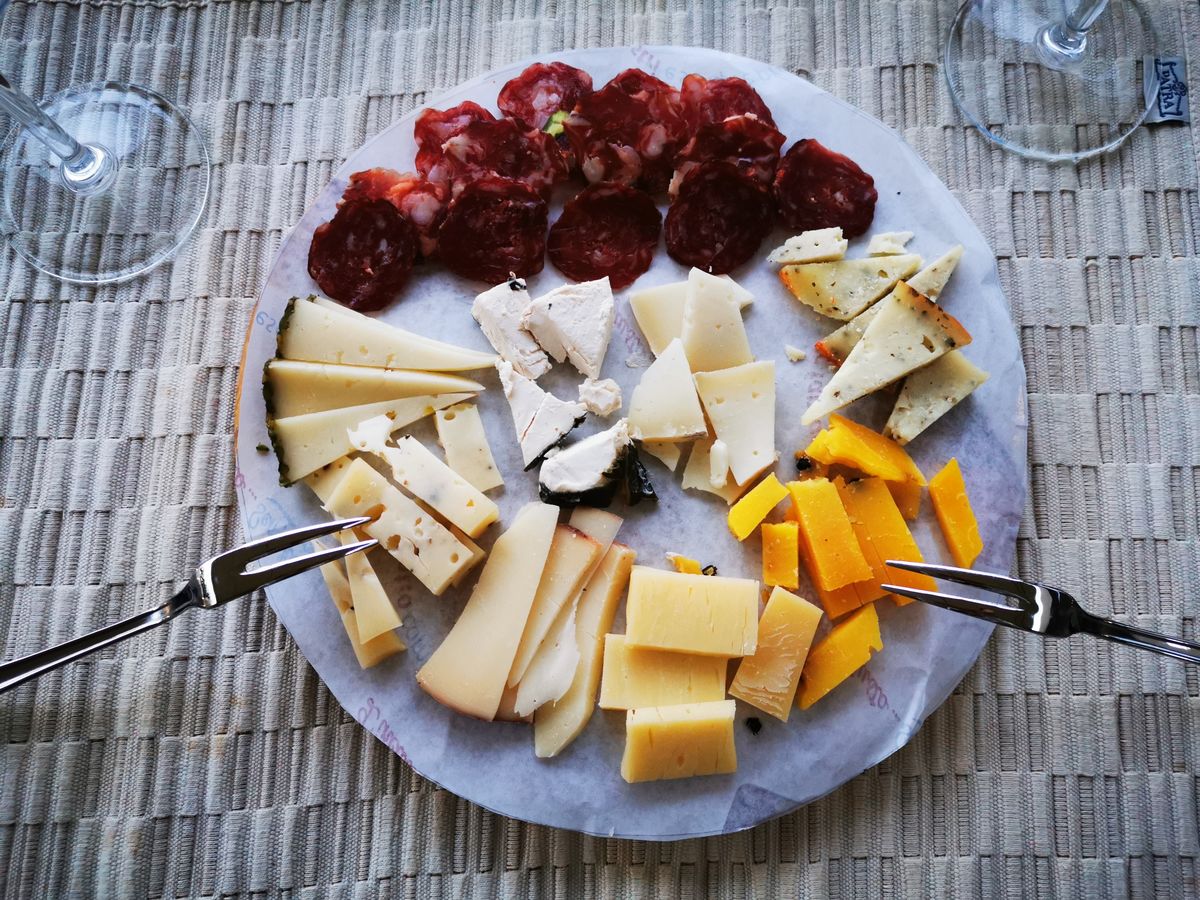 In any case, it’s difficult to make mistakes when choosing since all the cheeses have one thing in common: their great taste! Furthermore, they are the accomplishment of hardworking people running small family farms who, from generation to generation, make the gestures of a timeless daily ritual.

Dairy farms and farmers in Sicily

Being a cheese farmer requires an ongoing commitment to a routine which, nowadays, is almost unthinkable for most of us. The morning wake-ups and the animal care (either cows, sheep or goats) don’t give you time off or public holidays. In addition, the cheese processing, both during the production and throughout the stages of preservation and aging, doesn’t allow for any mistakes.

Try to visit a cheese farm and we’re sure that you’ll then enjoy your cheese platter in a different way and more consciously. You’ll never forget the words and faces of those tireless farmers who nicely welcomed you their work and life. 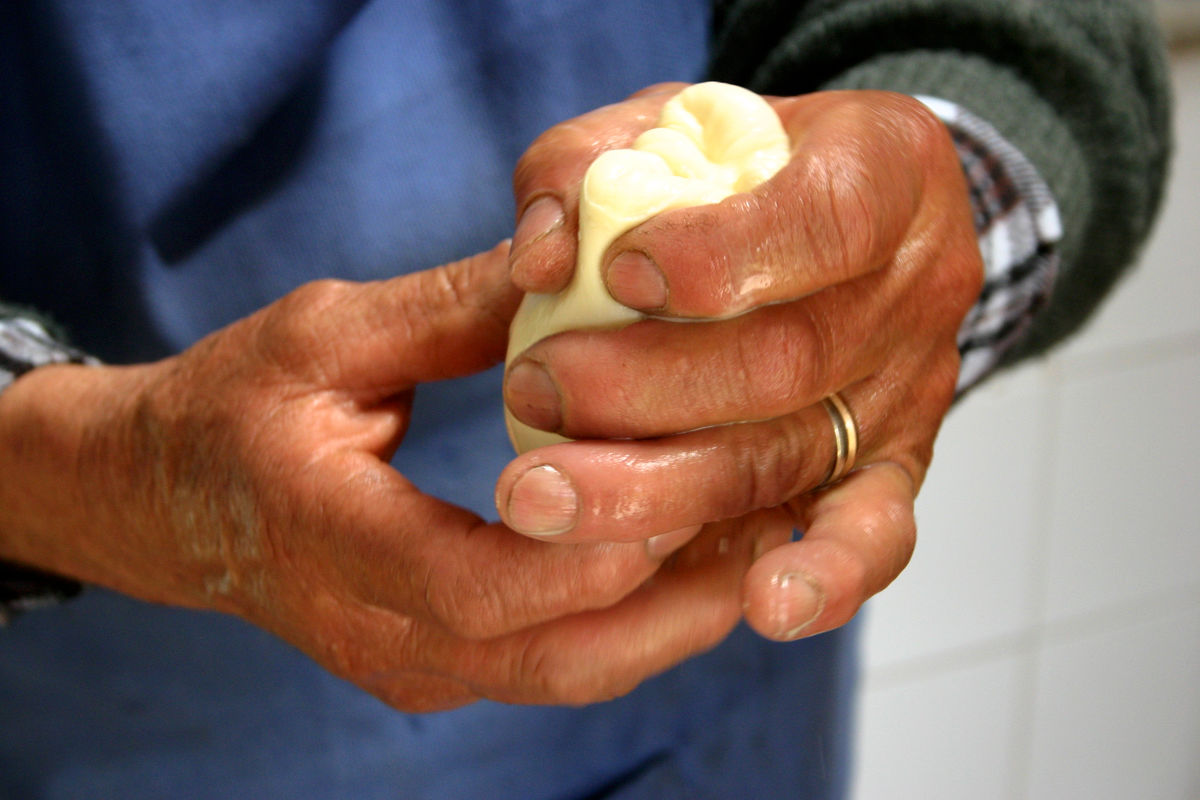 Cheeses to taste during a trip in Sicily

Here we wish to guide you and give you some advice on those cheeses you cannot miss during a your journey in Sicily.

You’ll find the 4 PDO cheeses from Sicily in any good wine bar or top-notch grocery: 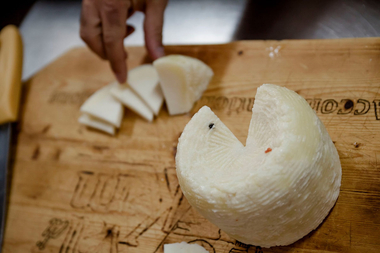 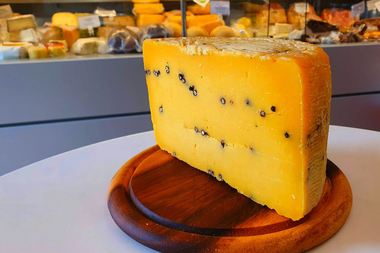 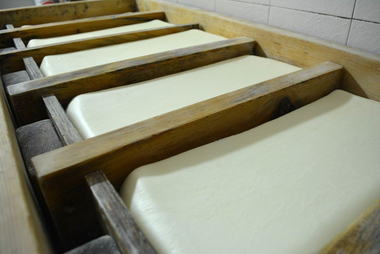 For those who are cheese aficionados, there are other Sicilian cheeses you cannot fail to try. Most of these cheeses are also Slow Food Presidia deriving from animals which are Presidia themselves for their rarity.

But, what is special about the historic Sicilian cheese? These 3 essential features:

Here you have the main historic cheeses from Sicily: 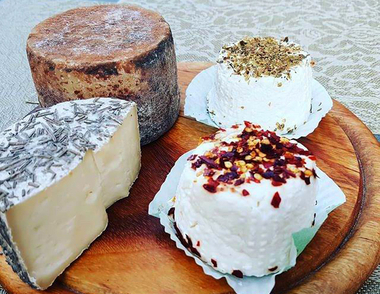 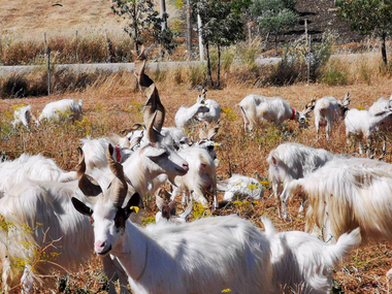 Finally, an article on Sicilian cheeses cannot be exhaustive without speaking about the ricotta cheese, which deserves a separate discussion. This is a basic raw ingredient of the Sicilian cuisine: it’s used everywhere from as stuffing for “Ravioli” and baked products to being a base for many sweets like “cannoli” and “cassata”. Sicilian Ricotta cheese is mainly done using sheep milk but, in the Ragusa area, the farmers just use cow milk. 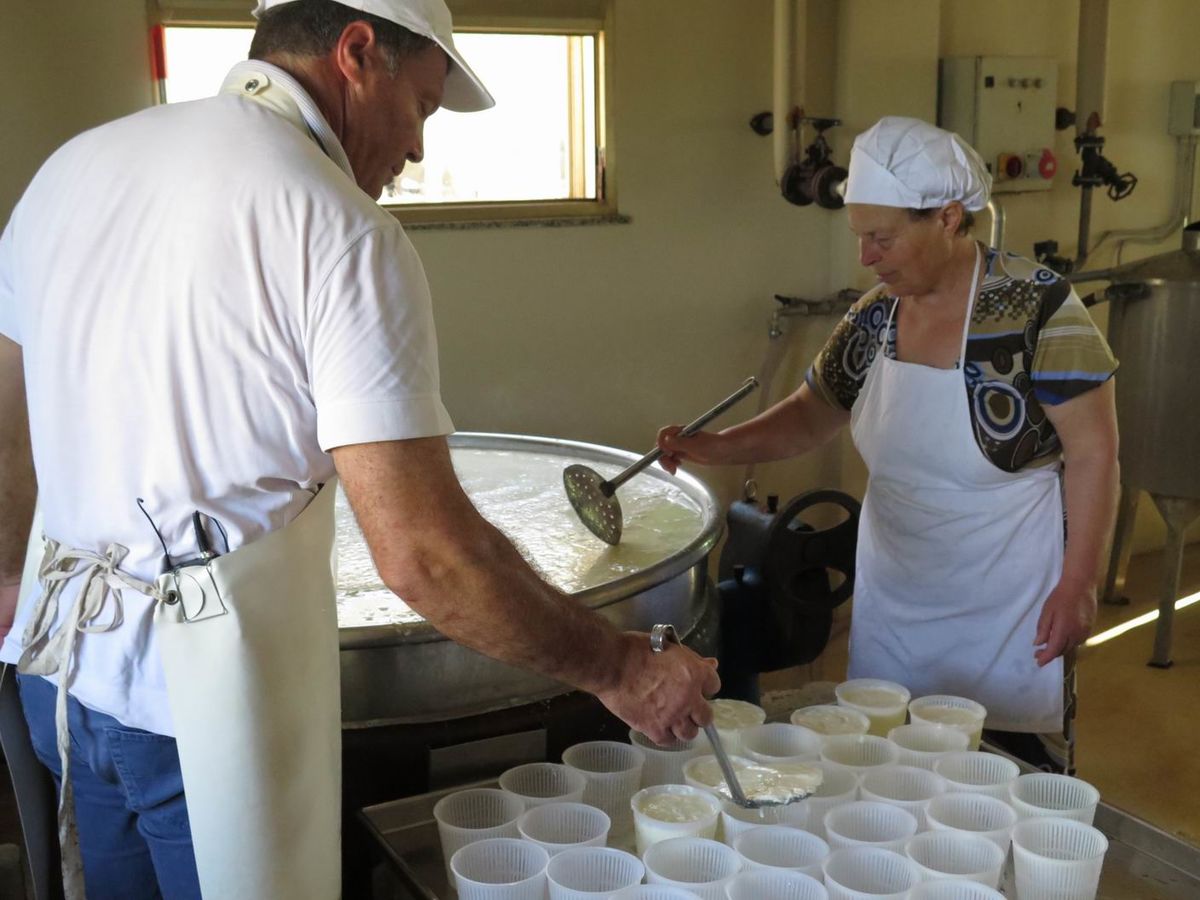 If you cannot bring fresh ricotta cheese with you, you can always buy a piece of “Ricotta salata” (salted ricotta cheese) or “Ricotta al forno” (baked ricotta), which are usually grated over many pasta dishes, above all the “Pasta alla Norma”, a pasta dish with fried eggplants and fresh tomato sauce. 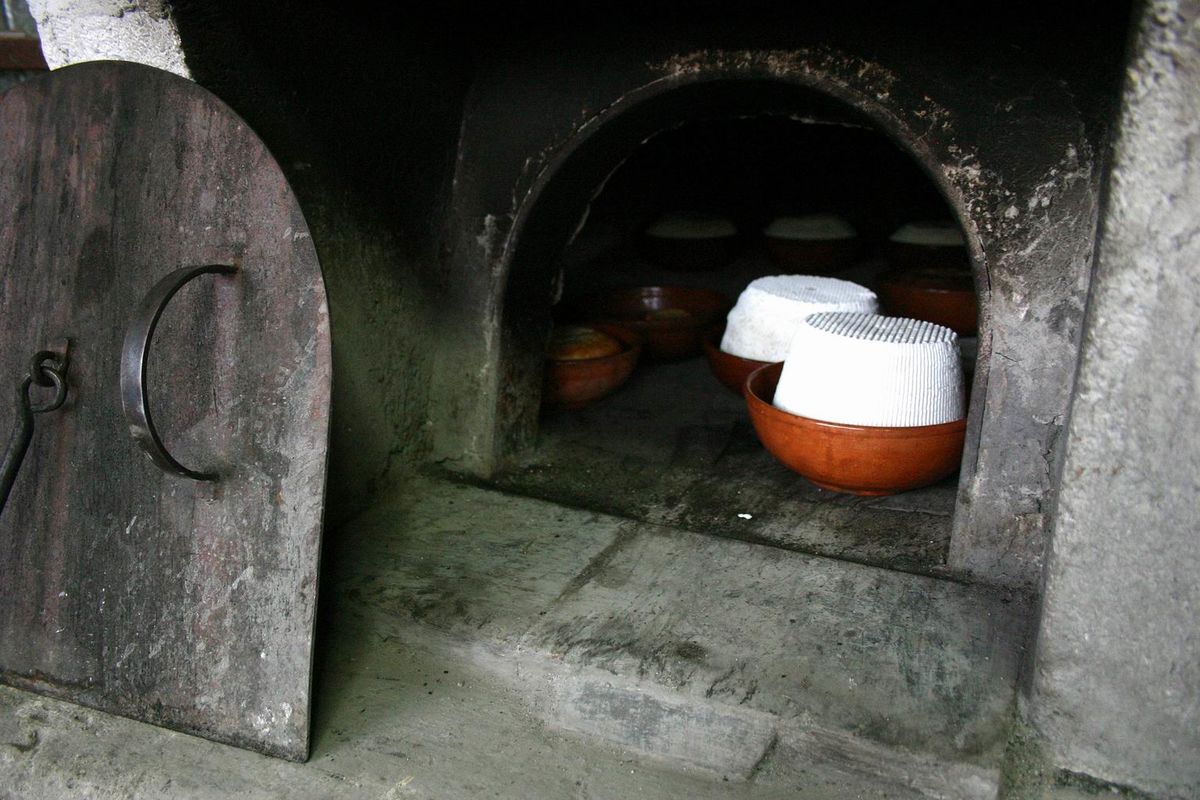 Where to taste and buy the best cheeses from Sicily

Our special thanks go to Barbara from Salumeria Barocco to share her pictures and passion for cheese with us!