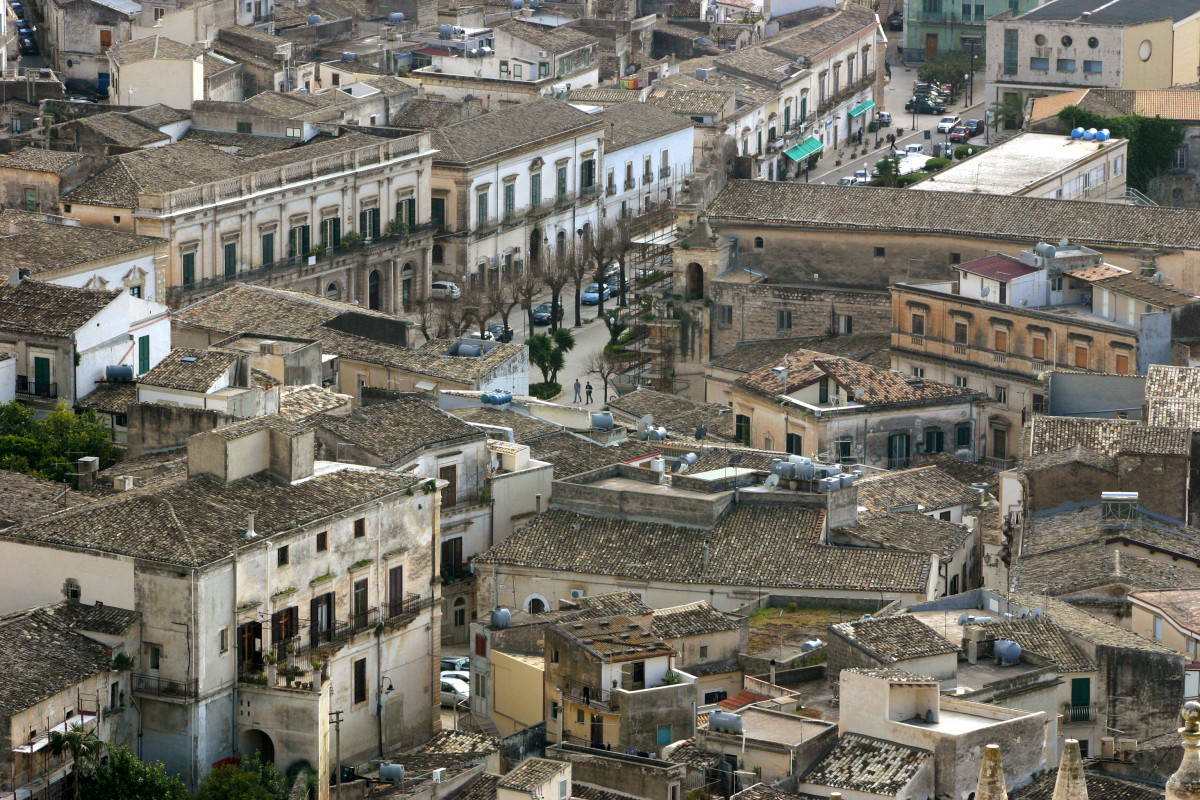 Scicli, the pearl of Hyblaean Baroque, is one of the UNESCO World Heritage Sites in South East Sicily. It is dominated by three hills on whose tops you can admire the convent of Santa Maria della Croce and the church of San Matteo. The sides of these three rocky acropoleis are tied up like a nativity scene thanks to peculiar dwellings. The cliff faces are also characterised by rocky dwellings as shown in the exemplary area of Chiafura. After the 1693 earthquake, the town was moved to the valley and centred in the area between via Mormino Penna and the church of San Bartolomeo, where all the extraordinary late Baroque buildings, which render the town of Noto Valley unique, meet. 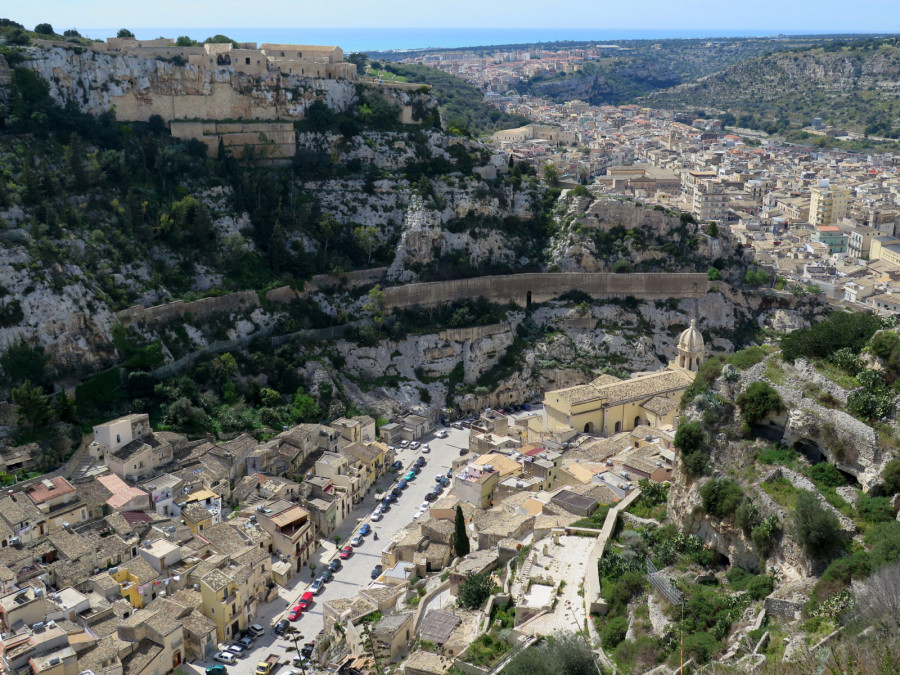 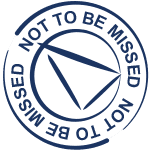