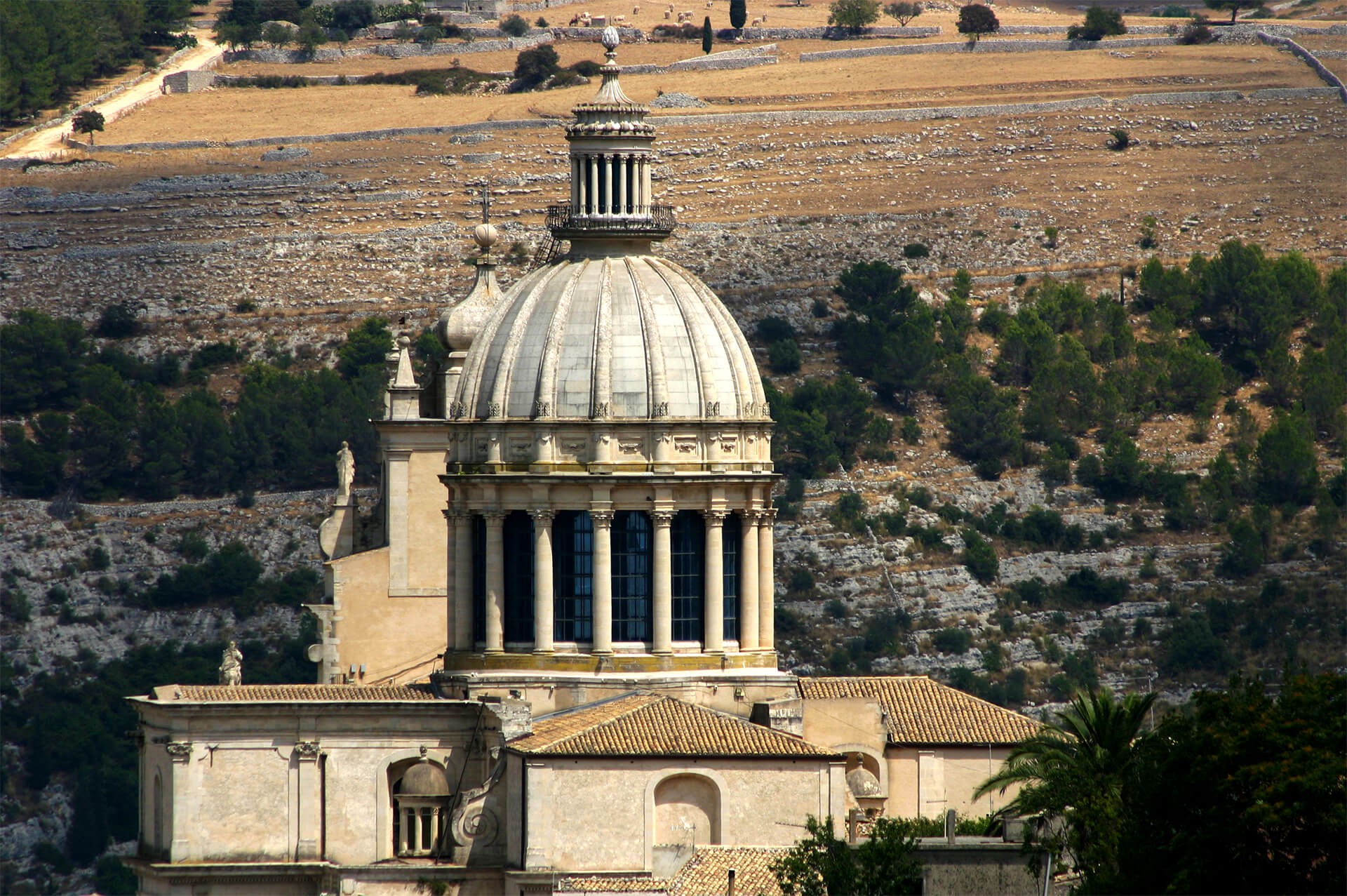 Visit Val di Noto: how to plan your journey

We couldn’t open our blog session without speaking about the Val di Noto, the land where Uncovered Sicily was born.

With this article I want to help you plan your holidays in the south-eastern side of Sicily. Start reading about its nature and history to choose your favourite destinations. Finally, discover our best delicacies which you will taste during your visits to family farms and boutique wineries.

Come here to find us, it would be a pleasure to make you discover the lights, the essences and the flavours of this gorgeous part of Sicily!

A bit of geography...

Washed by the waters of the Ionian Sea  and the Mediterranean Sea, the Val di Noto includes the south-eastern part of Sicily, between the Dittaino and the Simeto rivers on the north side and the Salso river on the west one. The area, whose name refers to one of the most influential cities in the island during the Middle Ages, includes the territories of two entire provinces, those of Siracusa and Ragusa, and part of the provinces of Catania, Enna and Caltanissetta.

The monumental wealth of the Val di Noto is concentrated in a landscape of rare beauty that, from the Hyblaean mountains to the wavy lines of the Erean Mountains, astonishes for the variety of its landscapes, colours, and sensations offered. Through the infinite network of dry stone walls, which rises and falls among Hyblean quarries and plateaus, you can understand how powerful the human contribution was to the transformation of these places. And again the sea, whose infinite shades going from the blue of the Maddalena peninsula and the turquoise of the waters of the Vendicari Nature Reserve amazes even the most inattentive travellers.

...and history: Val di Noto's Unesco Sites and the other highlights of South East Sicily

The numerous heterogeneous civilizations that have been alternating for centuries and, not less important, a multi-faceted and never monotonous landscape, make this part of Sicily a huge container of various cultural and environmental aspects. Not surprisingly, the Val di Noto boasts a high concentration of sites included in the World Heritage List of Unesco, such as Syracuse, the rocky necropolis of Pantalica and the late Baroque towns of Ragusa, Modica, Scicli, Noto, Palazzolo Acreide, Caltagirone, Militello in Val di Catania and Catania.

Val di Noto Food&Wine: all the colors of our food tradition

Finally, we cannot talk about  Val di Noto, without making a brief reference  to some of its food and wine products. Following the infinite range of colours, one goes from ruby red wine of the Cerasuolo di Vittoria DOCG to the radiant one of the Pomodoro IGP (protected origin) of Pachino. From the red violet wine of DOC Eloro Pachino, based on grapes Nero d’Avola, to that brown of the tuna caught in the Ionian Sea. From the golden green of the PDO Oil “Monti Iblei”, to the amber colour of the honey of Sortino. From the intense yellow of the Ragusa PDO cheese, to the blossom white of the Hyblean ricotta cheese. Ultimately, the thousand colours of pastry-making that, from Noto to Ragusa passing through the chocolate shops of Modica, cheer the counters of the pastry shops and cafes of this incredible area up (brighten up joyously).

Take a look at our map to explore this amazing corner of Sicily and start your journey soon!